WELCOME TO OUR SITE, TanT - That's us - Terry and Tony! See our EXTRA INCOME IDEAS LIST and our SERVICES AND PRODUCTS
If you live in South Africa and need SMALL DRIFTWOOD PIECES for your driftwood decor projects or craft projects, then visit our driftwoodforsale.co.za site.
For BEACH HOUSE WALL DECOR in South Africa, see our beachy.co.za site.
TANT
Blog, Journal, Photography

I’m happy and proud to announce that I received 3 of the 28 My360 photography competition prizes! 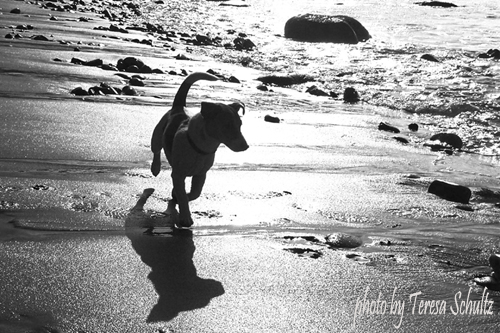 2nd place in the Buffalo City 360 photography competition print entries section in the pets and animals category for the month of February in 2015 – through to semi-finals for the final pool of photos to be judged, but it got no further than that, and it won me no prize.It’s of our jack russell Gilly running on the beach at Sunrise on Sea a few years ago. 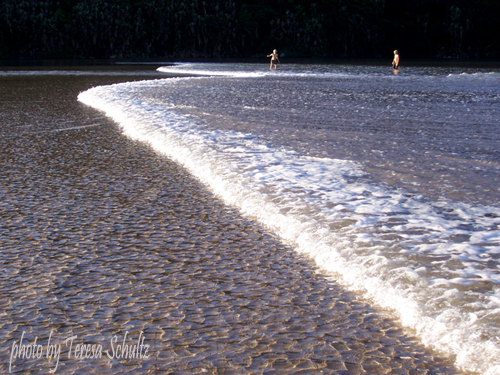 3rd place overall in the landscapes or seascapes category of the photography competition. I took this photo at Gonubie beach near the Gonubie River mouth a few years ago. My two sons are in the distance. What did I win? A R250 meal voucher from Cafe Bella. 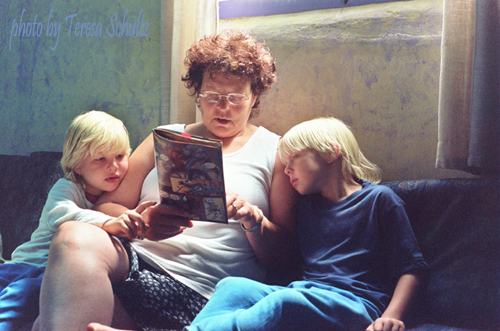 1st place overall in the portraits category of the photography competition AND 1st overall in the online entries section. My sons were about 5 and 6 (they’re now 16 and 17!), and my friend Petra was looking at a comic with them. This is one of my very best own personal favourite photos. What did I win? For its first overall place in the portraits category I won a 2 night bed and breakfast stay for two at Crawfords Cabins, and for its first overall place in the online section of the photography competition I won a small and cute 16meg Samsung digital camera valued at R2 000 and a R250 meal voucher from Sanook.

The 7 photography competition categories were:

How did the My360 photography competition work?

Photographers could submit their photography competition photo entries from October in 2014 already. The last month to submit photos was February 2015.

At the end of the 5 months there were as many as 105 semi-finalist photos in the online section of the photography competition, and the same for the semi-finalist photos in the print section. Fewer if the judges had not given out a 2nd or 3rd place for any particular category in any particular month due to only a few entries or only a few exceptional entries to that category in that month. This amount of up to 210 photos was made up of roughly 30 photos (15 online and 15 print) in each of the 7 categories.

These up to 210 semi final qualifier photos were judged by 4 judges, and the 28 prize winning photographs were chosen.

How many photos did I enter in the photography competition?

I didn’t “wake up” about this photography competition until late January 2015 – the second last month of 5 months. This meant I missed any chance of getting through to the semi finals in October, November and December 2014.

In January I submitted only free online entries to all the photography competition categories – at least one photo to each of the 7 categories and 13 photos in total. None of those photos made it through to the semi finals.

February was my last chance to get through to the semi finals. I submitted 8 print entries. I would have really liked to have submitted many more but couldn’t afford to spend more than the R240 it cost to submit those 8. Only one made it through to semi-finals after it achieved 2nd place in the pets and animals category for February (the first photo in this post), but it didn’t win one of the 28 prizes.

I could submit as many as I liked online, though, for free, and I submitted 49 photos in February.

Here below are some of my other entries – that did NOT make it to the semi-finals of the photography competition. 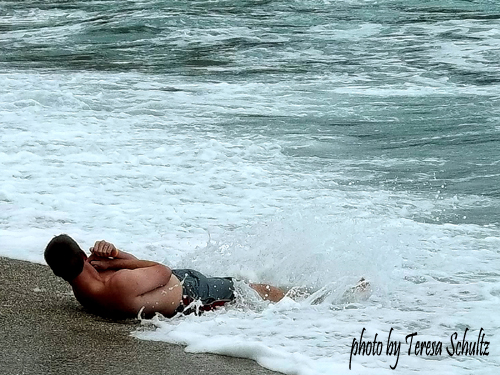 portrait in edge of ocean 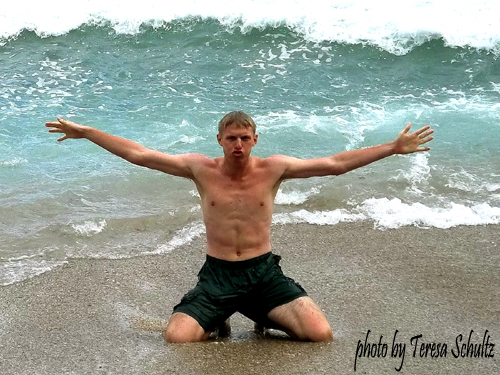 portrait next to the ocean 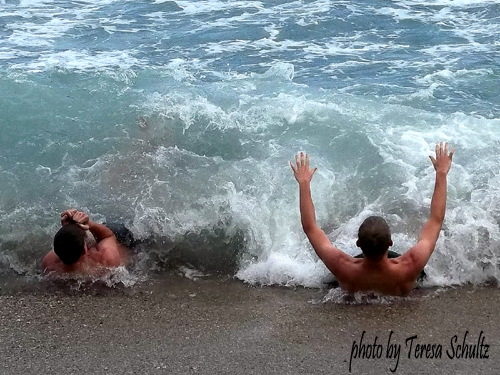 portrait two in edge of ocean

3 of my thirteen January online entries: 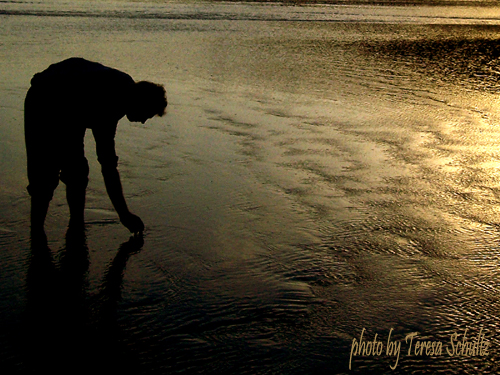 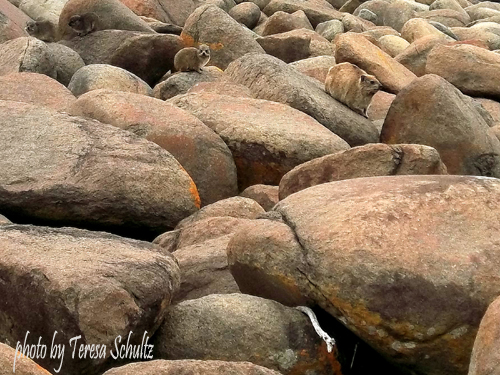 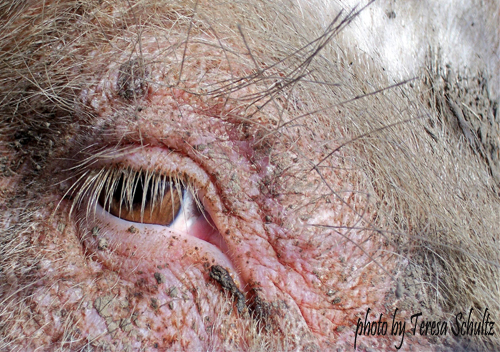 8 of my 49 February online entries: 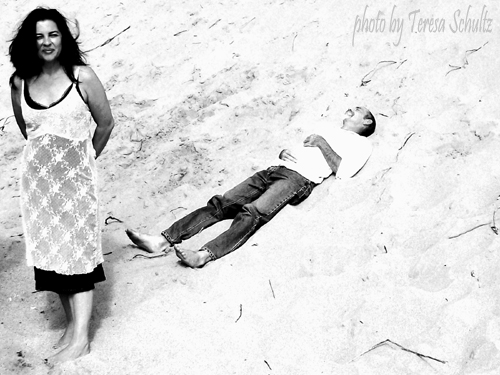 two at the beach 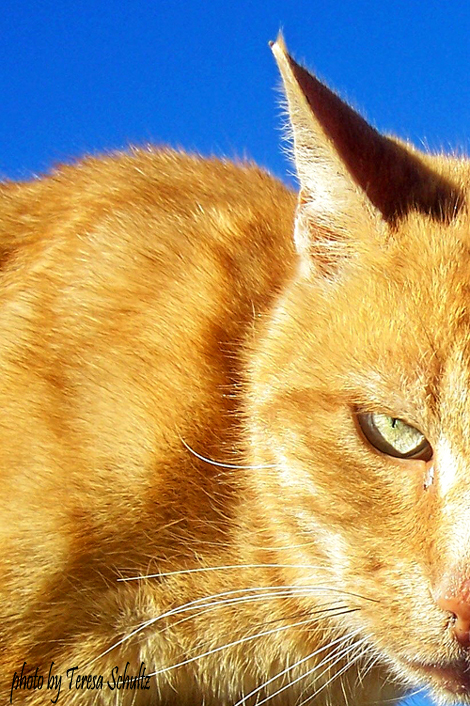 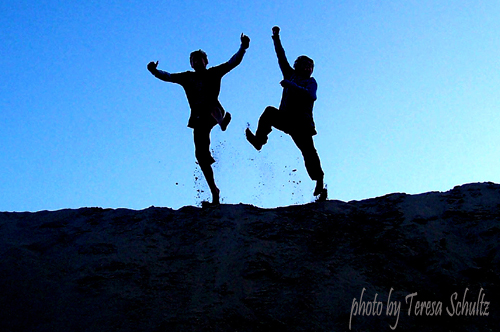 two boys having fun at the beach 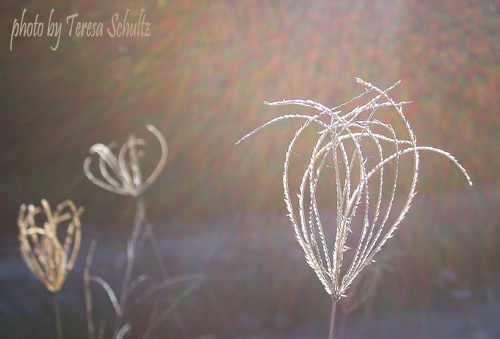 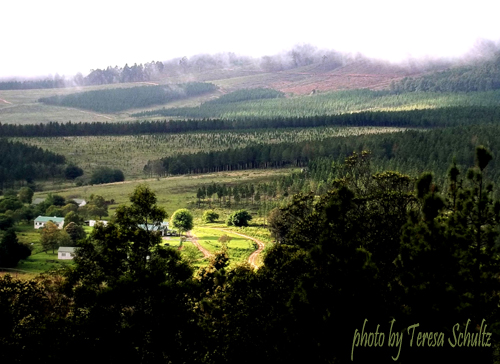 between Stutterheim and Thomas River 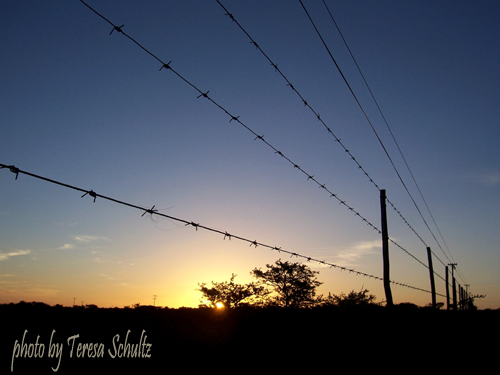 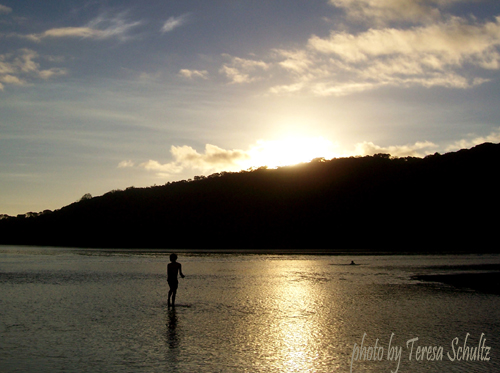 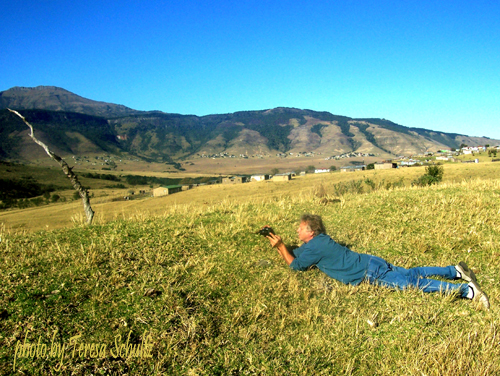 in the countryside near Hogsback

I see now why many of my 70 entries into this photography competition weren’t even given a second glance by the judges. Should I enter another 70 photos into any photography competition in the future, my goal is to have them being considerably better. I need to start taking many more new photos, approaching them differently to how I’ve recently been taking photos. I know I want to consider light (or lack of it) in my natural outdoor photos a lot more than I ever have before. It’s going to be fun!

The other semi-finalists in the Buffalo City 360 photography competition had awesome photographs. I’m extremely grateful and feel honored that I had 2 photos earning me three of the 28 prizes. Every one of those other 25 prizes were so well deserved by those photographers. Well done to you all!

I’m no professional photographer, but in the past 13 years or so have won a few photography competitions, have done two beach family photos shoots, and about 7 or 8 photo shoots for local website clients of ours. My photography has done okay for me, and I do enjoy taking photos.

Something I wrote in late 2013, about my photography journey up to that point:

I got my first camera when I was 12 years old – a little point-and-shoot camera that took a spool of film. I had great fun with that camera taking photos of my friends and of my family and pets.

I don’t quite know when it was thereafter, because I remember that for a long time I wasn’t really interested in taking photos, but at some point I felt I wanted to be “arty” or that I was “arty” but there was a problem – I could not draw or paint well at all!

I think it was after my sons were born (they are now 14 and 15 years old) that I started becoming interested in taking photos again. The plan: Besides taking the usual happy family snaps, I could try “drawing” or “painting” with my camera if I couldn’t use a pencil or paintbrush! I started to enjoy being more aware of composition in my photos, and enjoyed looking for unusual or “moody” shots. I sometimes shot towards the sun, instead of with the sun behind me, and I liked the results. Whenever I had free time, I spent hours and hours studying old photography magazines I’d picked up really cheaply somewhere or other. I wasn’t computer literate at the time and didn’t yet have a computer or access to the Internet either.

When my sons were about 1 and 2 years old, I entered a few photos into a local East London photo competition meant to help boost interest in tourism in the area. Two of my photos made the top 20 photos and I received two Johnson and Johnson hampers as my prizes.

The competition was held only every two years, and I entered again the next time. This time one of my photos made the top ten photos, and I received a Johnson and Johnson hamper as my prize.

Two years later, I entered again. My sons were now nearly 5 and nearly 6. This time I won! I don’t think I have the photo anymore and I’m sad about that – I may have it in the negatives I brought with me when I left my husband 6 years ago, and I should go through those negatives and look for it. I took the photo with a simple R100-at-the-time point-and-shoot camera – it was of my sons playing in rock pools at the beach, about two years before, early on a misty morning, on an overcast day, and I’d taken the photo into the sun. It was a “moody” shot.

My prize this time was a weekend for two at the Katberg Inn (about a two hours’ drive away), all meals included. I was still married and we paid for and took our boys with – and I took plenty of photos there while we hiked around on the forest trails, enjoying the view from high vantage points.

I won that photography competition too. My prize was a once-a-week six week creative photography course with a local well known photographer, Marlene Neumann. I joined a class of about 12 others who had paid for their course.

By this time I had an old SLR camera a friend had given me, and that was perfect, as this creative photography course required that I have a camera with film, not a digital camera (and not a point-and-shoot camera either). We would be developing our own photos in a dark room. I thoroughly enjoyed my prize and learnt to be even more creative with my photography. ***update note here, 21 March 2015 – the friend who had given me the old SLR camera is the one in the middle of my two boys in the third photo from the top, on this page (my online-entry overall winning photo in the Buffalo City My360 photography competition).

Then I skipped a few years of entering any photography competition, but tried entering the local tourism one again a few years ago. I entered a few photos, this time having taken the photos with a small 5meg digital camera, and I won again!

Again, it was a photo of my sons that had won me the first prize. My prize was a 12meg digital camera, a R1 000 shopping voucher, and two gorgeous beach towels. My nerves were shot at the prize giving evening at Vincent Park Centre just outside a coffee shop there, because I thought they’d forgotten me because everyone else (of the top ten) had already been called up, except me. I could hear and feel my heart beating in my ears. Then I realized it was because I was the winner! The photo I’d taken was splashed on the front page of the local newspaper shortly after that. 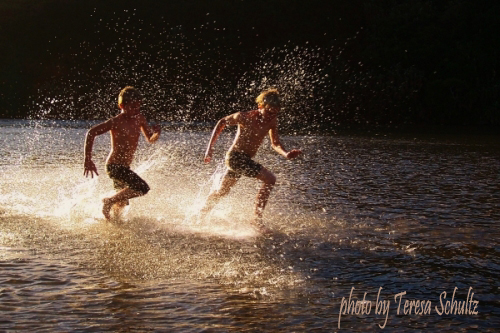 The photo of my sons that won me that photography competition prize is just above this paragraph. My sons, now (2013) 14 and 15, were about 9 and 10 when I took that photo of them sprinting through shallow water in the Gonubie River, near the Gonubie River mouth and Gonubie beach. It was a late afternoon, Tony, my boys and I were the only ones there, and it was a magical time watching my boys enjoying their childhood.

So, it seemed I didn’t need a big fancy camera for taking creative and arty photos – I just needed to love my sons – and of course that was and is very easy.

End of that piece of writing I wrote in late 2013.

And now, in March 2015, my sons again helped me win another photography competition! I love having so many photos of my children. I love my children.

Has the photography bug bitten you?

– and then enter some photography competitions or try to make money with your photography. Sell Your Photos Online. Make Money With A Digital Camera. Photographers Needed Worldwide! Most of all, take more photos and have fun!

Get really into it, and learn how to use your camera to best capture and share the wonderful things you see, with those around you.