WELCOME TO OUR SITE, TanT - That's us - Terry and Tony! See our EXTRA INCOME IDEAS LIST and our SERVICES AND PRODUCTS
If you live in South Africa and need SMALL DRIFTWOOD PIECES for your driftwood decor projects or craft projects, then visit our driftwoodforsale.co.za site.
For BEACH HOUSE WALL DECOR in South Africa, see our beachy.co.za site.
TANT
Writing

This writing challenge was that the piece of writing should be exactly 200 words and start with “He opened the door,” and should end with “He screamed.” 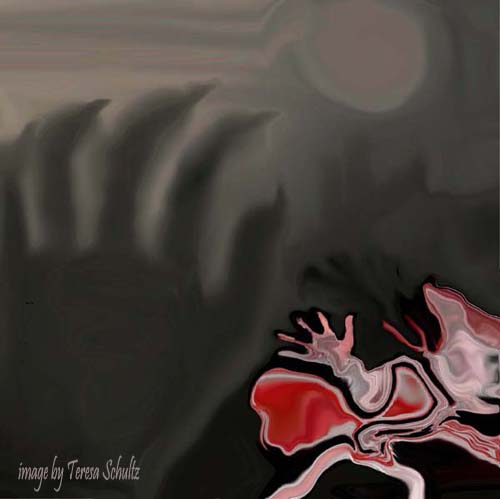 writing challenge he opened the door and he screamed

There weren’t any prizes for the writers of these writing challenges, they were just fun to do, and they made it easier to come up with something to write about!

It’s been some time now since I removed just about all of my pieces of writing from that site – more than 6 months ago.

My effort for this particular writing challenge

He opened the door, fool that he was.

Not that it takes a fool to open a door, but he was a fool for having opened that door. He’d just finished reading a W.W. Jacobs short story: The Monkey’s Paw, and he should have known better. Fools come and go, though, and do what they want. When that man opened that door, he chose to be a fool.

It wasn’t even April the 1st.

it was raining and windy on that dark night, though, and at first the fool hadn’t been able to tell the difference between the sound of the branches scraping at the window next to the door, and the sound of the scratching at the door.

It was all about that tree with the scraping branches, and what lay beneath it, a secret long forgotten. The scraping at the door continued.

As he opened the door, rain dripped from his face, and dirt tumbled from his mouth and ears, making him look down at his fingers, scraping at the door.

The sight of his bloody and dirty fingers made him acknowledge the darkness around him, a world without short stories read cozily at the fireplace.