It was a bit of a wake up call this morning – realising one should always have some spare water in one’s home! 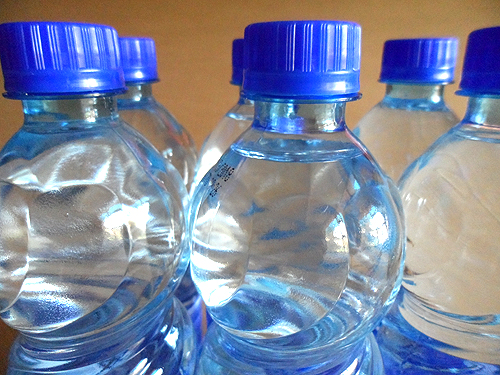 no water in East London

And it felt almost “end of the world” ish or something, going to the shops to buy water. Everyone else was there too, trying to find bottles of still water. Lots of cooldrink was being sold too! What about the poor folk who don’t have the money to buy water or cooldrink – who usually get it from a tap wherever they can!?

And what about thirsty pets and other animals when there is no water in East London?

Again, I’ll say, a wake up call – but nobody wants to wake up to find no water in East London – always keep extra water handy, folks! And if you don’t need all of it, you can give some to those who do who can’t afford to buy or arrange their own!

We didn’t worry too much last night when we found out there was no water in the taps. We just thought “Something must have happened; Buffalo City Municipality must be working on it, and it will be fine in the morning.

Well, it wasn’t fine in the morning. We still didn’t think there was no water in East London though. Our next thought was that maybe somebody had fiddled with the water tap out on the sidewalk in front of the house. After all, it was just a few weeks ago that it seemed the pipe there had been tampered with, and water was pumping down the pavement – for 6 days after we called Buffalo City Municipality to come and sort it out.

But no, nothing had been done to the water tap on the sidewalk. Something else must be wrong.

No Water in East London

As I arrived at school to drop my son at school, my mother phoned me to tell me she’d heard from my brother that it was all over East London – there was no water in East London – the whole of East London had no water, and could I please buy some water on the way back. 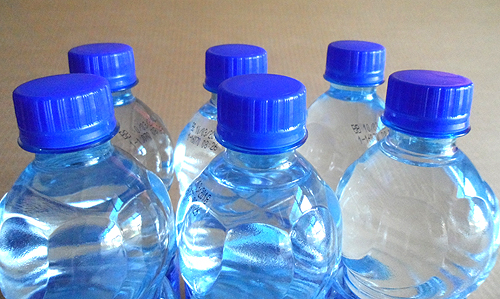 Next stop was Cambridge Spar. All bottles of still water sold out. Nearby a guy was packing his shopping trolley with about 8 two-litre bottles of fizzy cooldrink.

Got back home and switched on my pc to Google what had happened. Why did East London have no water? I used the search phrase “no water east london” – there didn’t seem to be anything mentioned, but as I looked down the list of search results there was a Facebook search result – in position 7 of the search results on page one of Google search results.

I popped on over to Facebook to see – it was on the Facebook page for Crime Spotter Buffalo City – where I learned that some homes in East London have been without water since yesterday morning already. While there, I also learned:

– Yesterday it was announced that emergency repairs at Umzonyana dam would be taking a bit longer than originally thought.

– It was originally expected that the emergency repairs at Umzonyana dam would mostly or only affect some areas in Beacon Bay, Gonubie, Vincent, and Amalinda – and that people may experience low pressure with their water supply.

– People from other areas (in addition to the above-mentioned areas) of East London were mentioning they had no water at all.

– People who had tanks were using that water and were boiling water in kettles and on stoves – thank goodness no power outage at the same time as no water in East London!

– Somebody mentioned that they’d heard from a diver that a TV satellite dish in the pipes at Umzonyana dam was causing a blockage or problem, and thus, the emergency repairs needed, temporarily resulting in no water in East London.

Let’s hope that it is not often that we end up with no water in East London or even just in parts of East London, but that we are still all better prepared for something like this happening again. And remember too: save water in any way you can; don’t waste water – water is so very precious.